The surname 'Silverthorn(e)' is first recorded in Somerset in a tax return of 1327: Roger, Richard and William Selverthorn contributed to the lay subsidy for the parish of Hemington.  They were the highest tax payers there after Eleanor de Courtenay, Countess of Devon.  Silverthorn(e) is a locative surname, relating to the place where they lived, and has been associated with the Holy Thorn of Glastonbury.

Members of the family moved to Wiltshire by 1500, settling in Steeple Ashton near Trowbridge and neighbouring parishes.  Over the centuries they spread into surrounding counties, some migrated from Somerset to South Wales, and inevitably a few moved to London.

The family includes a convict transported to Australia in the First Fleet, a cousin of Robert Browning, and a survivor of the Titanic (see the 'People and Pictures' page in the 'Members' section of this site - ed).  Sarah Long, who married Anthony Silverthorne in the 1650s, was related to several of the Gunpowder plotters.

The earliest known occurrence of the name is spelt Selverthorn.  It is sometimes Sylverthorne in early records, though in England it is usually now Silverthorne.  In America it is more often spelt Silverthorn, though the ski resort in Colorado is spelt with the final ‘e’ – i.e. Silverthorne.

Oliver Silverthorne (1686-1746), born in Amesbury, Wiltshire, raised a family in Andover, Hampshire, and then emigrated to America, receiving a grant of land in Bethlehem Township, Hunterdon County New Jersey in 1735.  Some of his descendants who remained loyal to Great Britain during the American revolutionary war later moved to Canada. 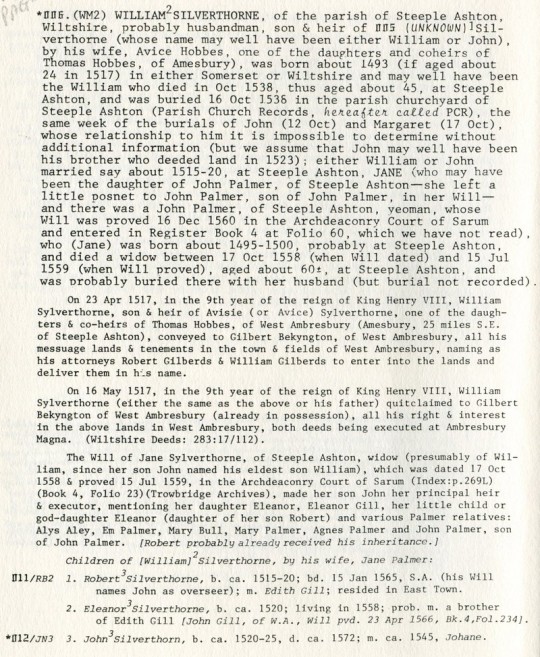 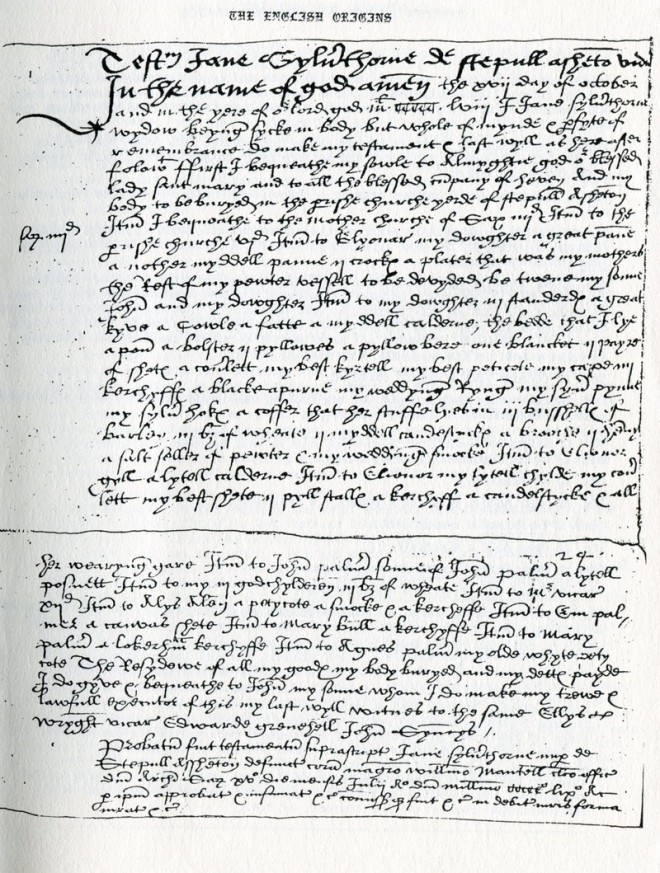 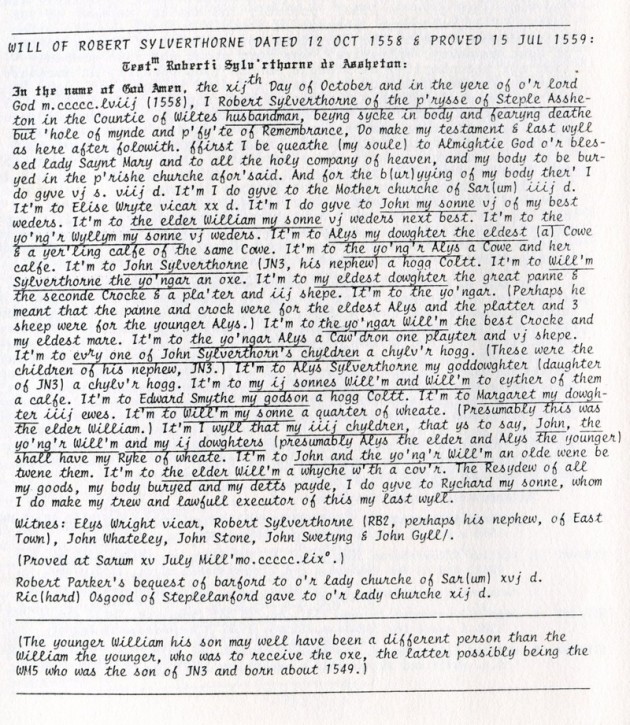 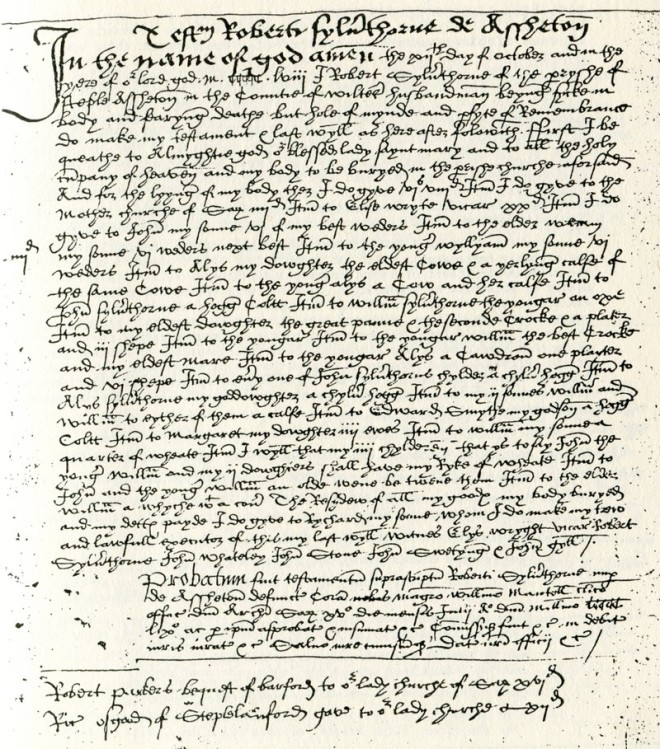